Welcome to another LTM lens review on my photo blog! This time we focus on a lesser known lens, the Konica-Minolta Super Rokkor Chiyoko 45 mm f/2.8 lens. The lens was introduced in 1954 and comes in different versions with slight exterior modifications. The lens consists of a 5 element in 3 groups as Heliar/Tessar hybrid design and was highly praised at the time. In Japanese the lens is sometimes associated with the word "Umebachi" which stands for a chrysanthemum flower with originally 16 petals represented by 8 aperture blades in this lens. The lens came with the Minolta 35 Model D camera as standard lens. Older lens versions contain a front bezel aperture window which was omitted in later lens versions (mine is a newer lens version from 1957 and doesn't have this little circular window).

The price for this lens tends to vary a lot and isn't available online too often. I got mine for $160 in November 2019, but I also see prices in the $300-400 range. It is often regarded and sold as lens collector item. 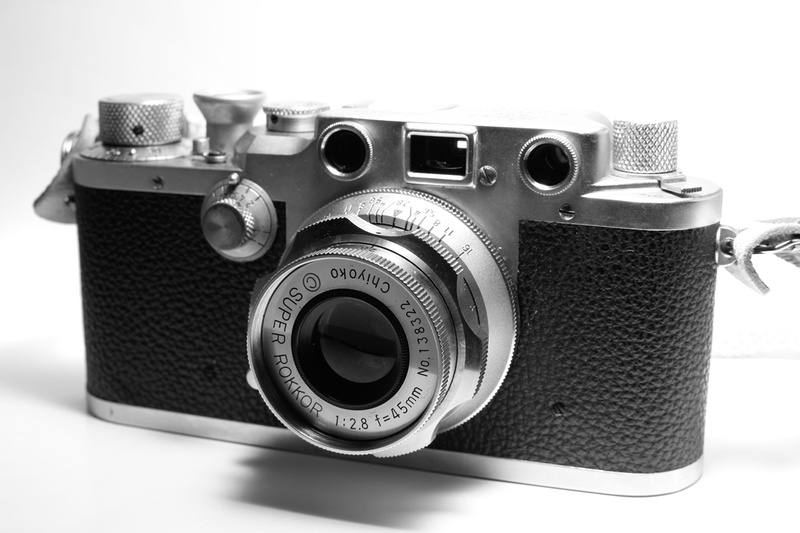 The lens is very well built and comes in a brass lens housing with interesting looking focus ring which appears resembling a gear. It is very small and compact for a standard focal length rangefinder lens which makes it ideal for travel. The aperture ring is at the front of the lens. The aperture ring moves smoothly without any clicks at the aperture numbers - so any kind of intermediate f-stop can be selected between the full aperture numbers. When turning the aperture ring, the focus ring tends to move, too which can be an issue when quickly making adjustments with this lens. Moving the focus ring also changes the position of the aperture markings - probably the reason why the aperture window in older lens versions made it a bit easier reading the f-stop by looking to the front of the lens. This is especially true in closer focus position around 5 feet where the f-stop can't be easily read. Newer lens versions like mine have two black dots on opposite sides of the focus ring and two two aperture scales to minimize the range of the dot being moved outside the view by looking on the top of the lens to adjust the f-stop.

The lens also has a little focus tab made of metal attached to the focus ring. Depending on personal preference, you can either focus with this focus tab or use the focus ring itself. Closest focusing distance is 1 meter (3.3 feet). The lens tube is fixed and doesn't need to be pulled out for focusing. The 50 mm viewfinder of my Leica IIIc camera can be easily used to compose with this 45 mm lens.

The lens is very sharp and fully coated on all glass-to-air lens surfaces corrected for optical aberration. It delivers excellent color and B&W photographs. I still recommend getting a generic 34 mm screw-in hood and a 34 mm snap-on lens cap.

Cons:
- Focus ring moves aperture ring
- Aperture stop hard to read when focusing closer at 5 feet
- Heavy for the size of the lens
- Often lens caps have to be purchased separately and don't come with the purchased lens
- Uncommon 34 mm filter diameter
- Collector lens item can drive used prices up 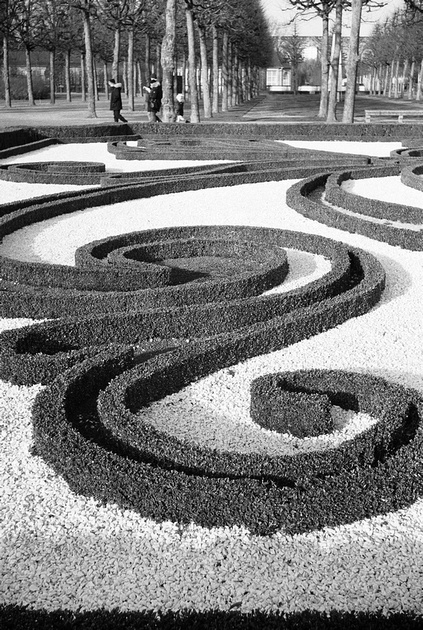 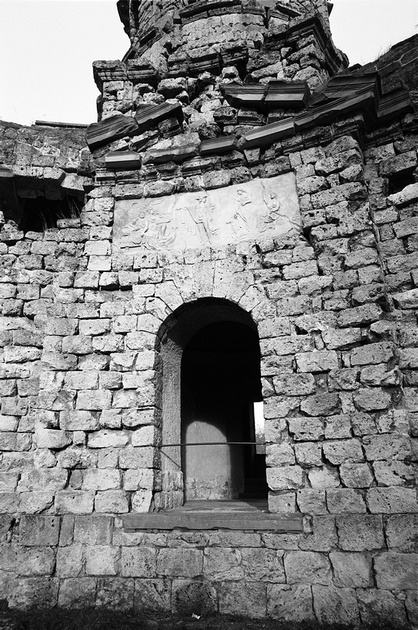 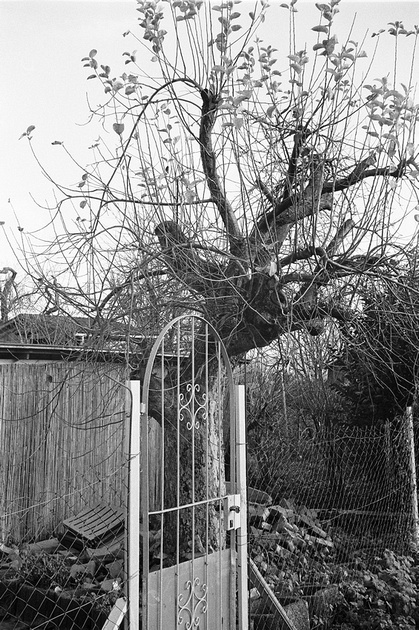